world, hence its name. Although modern pop music originated from the United Kingdom and the United States, some other regions and countries have their own variations. It started around the same time as jazz music. However, it was referred to as dance music during that time. With meaningful lyrics, pop music is usually a contrast to other popular music genres, such as rock and soul. Some of the famous pop musicians include Justin Timberlake, Beyonce, Katy Perry, and Taylor Swift.

Like any other music genre, pop music has evolved over time. Pop music originates from different music genres, such as blues and country, and is popular among the urban middle class. Generally, this music genre is more about profits than art. Pop music can broadly be classified as a song. In most cases, instrumental tracks do not dominate it. Some characteristics broadly define pop music, which includes the following.

Most pop songs are structured into verses and choruses. The choruses are lyrically and musically simple and repetitive to stick in your mind. They are the part of the song which is written memorably, and anyone can sing them. Choruses are usually when the song builds up and usually go before a drop when the drum and bass parts fade. This usually creates an expectation for the chorus, which comes with a greater impact, especially when mixed with drums and bass.

Although the verse and the chorus formula structure is prevalent in pop music, there are always other variations in the structure. For instance, there are introductions, bridge passages between the verses and the choruses and instrumental sections. Many pop music songs have hooks and riffs, which are a short collection of notes which are repetitive and are meant to make you keep listening.

Many pop songs follow a specific selection of chords, which are formulaic and have been proven to be successful. Many of these chords have been used for years and by famous people in the past. They have a perfect mix of major and minor chords that are good to listen to and create an excellent melodic possibility. These chords are mostly found in the chorus sections of pop songs. The pop music choruses have the attention in any pop song while the verses have the narrative. Chordal patterns are usually simpler than the choruses and mostly have fewer chords. In most cases, verses are thinned to allow choruses to dominate.

The speed of pop music varies. Some lyrical tracks are slow, while others are fast with up to 160 beats per minute. Based on the speed of the music, you can decide whether to dance or listen to it.

In any pop music song, voice is crucial. A unique voice is a feature of pop music. There are usually the lead vocals and other backing vocals, which make it unique. Vocals alone do not make a great artist. Therefore, talent also plays a role.

Every music genre has its characteristics. For pop music, the characteristics are very pronounced. With this information, next time you listen to any pop music, you will be able to identify its different features. 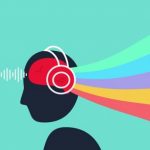 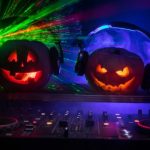 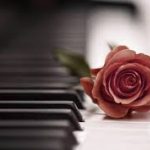 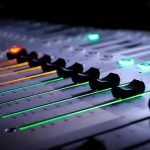 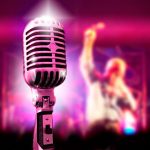 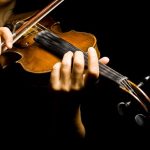 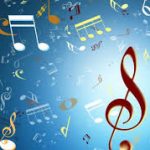 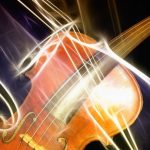 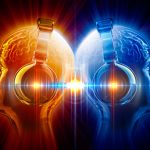